I always try to go to the Port Townsend Wooden Boat Festival every year for my birthday. Shortly afterwards, I decided to bite the bullet and finally bought the plans for Chesapeake Light Craft’s Eastport Pram. I decided to go with the non-nesting version because the curves of the thwarts were much sexier than the trade-offs for the nesting version. Well, I went against the grain (pun intended) and bought some 1/4″ oak plywood from Home Depot. It’s less than a third of the price of Okoume from Eden Saw. Although not quite as pretty as the mahogany, it will still make a gorgeous pram. There’s the debate about marine grade, waterproof glues and all that, but I’m going to encapsulate it in epoxy anyway, so I figure for the price if it gets waterlogged after a while, I’m still way ahead of the game. Plus, this is a learning experience and I really want to build a Passagemaker next. Also, I’m cutting out a version in 1/4″ masonite to act as a router template for a possible future second boat. Although I do love lofting, drafting and laying it all out, anything I can do to reduce build time on a second boat is highly desirable. I figure I’ve got about 16 hours into the boat thus far and I don’t even have all the pieces cut out yet. I’m focusing on cutting out the parts that get stitched together in the proper order according to the instruction manual that came with the plans. So, first the bottom, then the side planks, then the transoms, then the bulkheads, then all of the rest of the thwarts, etc. I had a hell of a time cutting out plank #1 with a sabre saw/jigsaw. It walked and wandered so much that I had to spend an hour sanding it back to the line. That’s when I thought about using my Japanese pull saw. It worked like a charm. It has a narrow kerf and allows me to make modest curves that are perfect for the planks. I’m cutting through the masonite and the two sheets of 1/4″ oak plywood ) good sides together at the same time so that the template and the both side panels for the boat are exactly the same.

I probably need to mention here that the plans call for 6mm and 9mm okoume for the hull and transoms. Since I’m stuck with 1/4″, which is nominally 6mm, I can only double up on my plywood to make the transoms, which will be approximately 12mm instead of 9mm. I’m OK with the additional strength on the transoms and thwarts, as long as the extra thickness doesn’t create a problem putting the boat together. I am a little concerned about the additional weight. The stock Eastport Pram is supposed to weigh 65 pounds and since I’m doubling up on several parts of the boat (1.5x actually), I’ll probably be noticeably heavier. I plan on addressing this with wheels on the skeg so that I can roll it down to Green Lake beach and launch. It’s about 2 blocks away from my apartment, across a weird 5-way intersection (typical of Seattle), so I’ll probably get some looks as I stroll past Starbucks on the corner…

I did a test pass with the 3/8″ rabbeting bit in the router on some scrap plywood. The thinned edge slips into the gap between the bearing and the bit, so I quickly realized that two planks need to be ganged up to allow the bearing to ride on an edge safely. I’m planning on painting the exterior of the hull, but the interior will be finished bright with epoxy resin and varnish. Because of this, it’s important that the “good” side of the plywood gets the rabbet on the top of each plank, so that it overlaps properly when stitched together. This is one of the most common mistakes people make when building one of these according to all of the build blogs I’ve read. I’ve left the screws holding the layers together as much as possible to facilitate alignment. It looks like I’ll need to make a router template for the bow, stern and keel handle cutouts.

So, next up is cutting the rabbets on at least plank #1 so I can get some practice stitching the plank to the bottom. I’m using stainless steel seizing wire instead of copper, so I shouldn’t have any breakage issues. Another challenge will be to glue the bad sides together and making sure they become one while staying perfectly aligned (vs. gluing up blanks then cutting out the profiles). I may have to build a quick and dirty jig for that, but it shouldn’t be too tough. I also thought about vacuum bagging them, but that makes it impossible to keep the alignment perfect. 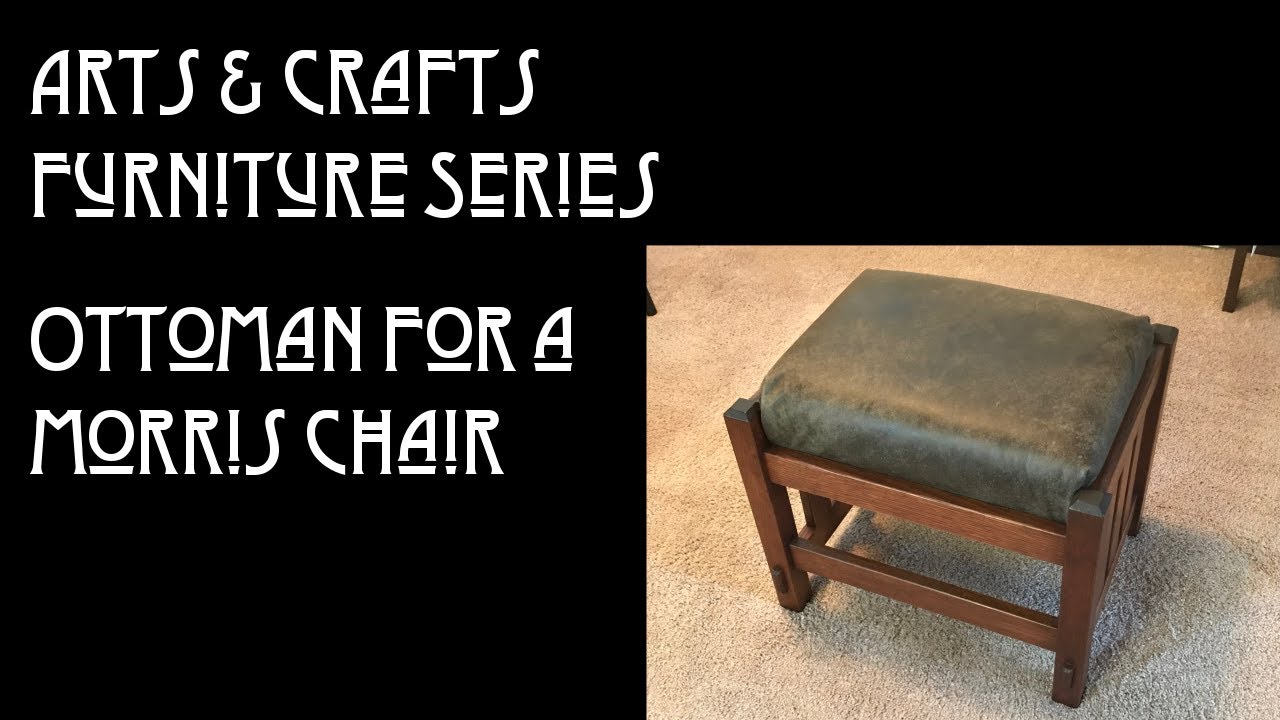 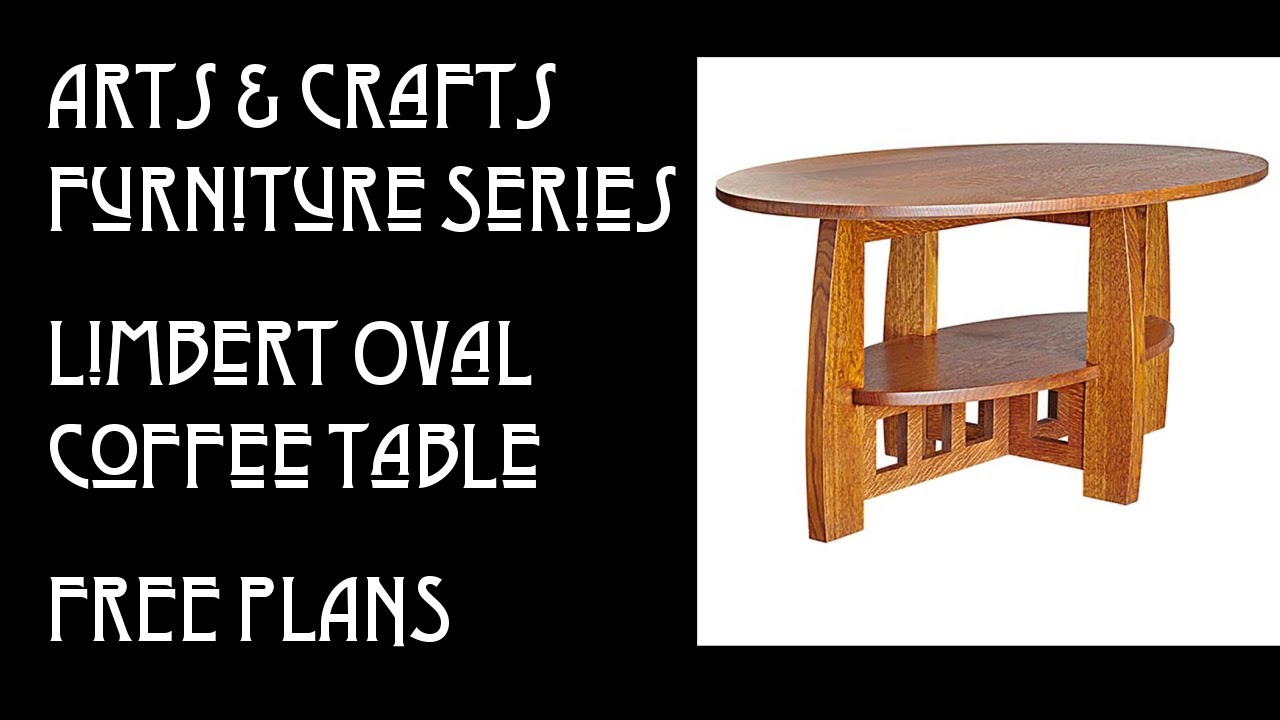 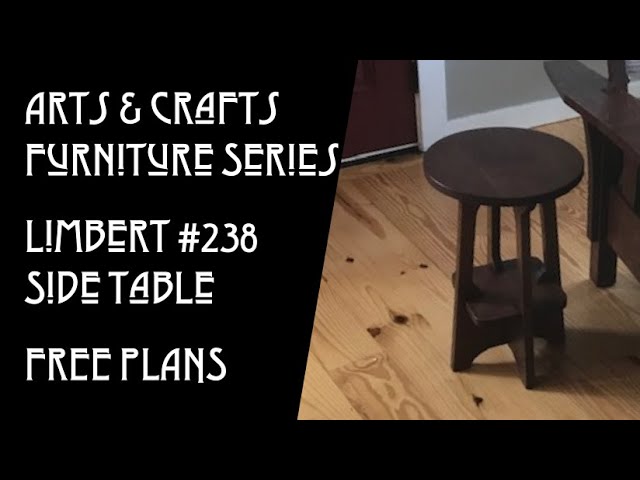 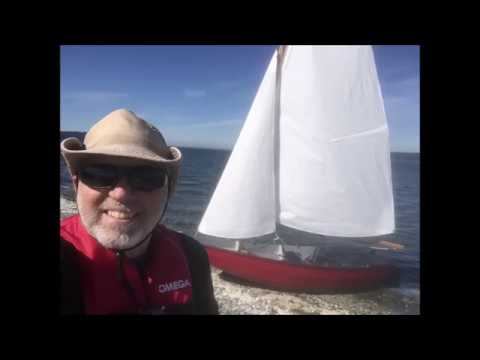